According to Minister for National Economy Mihály Varga, the agreement will serve to further improve Hungarian-­Chinese economic relations. Several other agreements were also concluded at the signing ceremony, which was held at Bank of China’s building on Nádor Square, Budapest. The Chinese bank signed an agreement with the Hungarian National Bank (MNB), concluded by MNB President György Matolcsy in representation of the Hungarian party, in addition to which agreements were also concluded with the Budapest Stock Exchange, the Government Debt Management Agency and Eximbank.

Following the signing ceremony, Minister for National Economy Mihály Varga issued a statement to Hungarian public media in which he stressed that the goal of the agreements was to further improve Hungarian-­Chinese economic relations. “The agreements concern how we can cooperate with China’s largest commercial bank to afford both the participants of the Hungarian economy, including Hungarian small and medium­sized enterprises, and the country as a whole a more favourable position through debt financing”, the Minister said. A new image film about Hungary was screened at the event, in addition to which the participants also paid tribute to the victims of Friday’s bus tragedy near Verona. 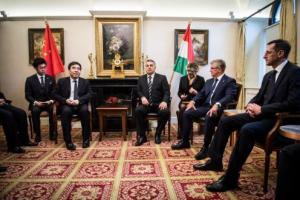 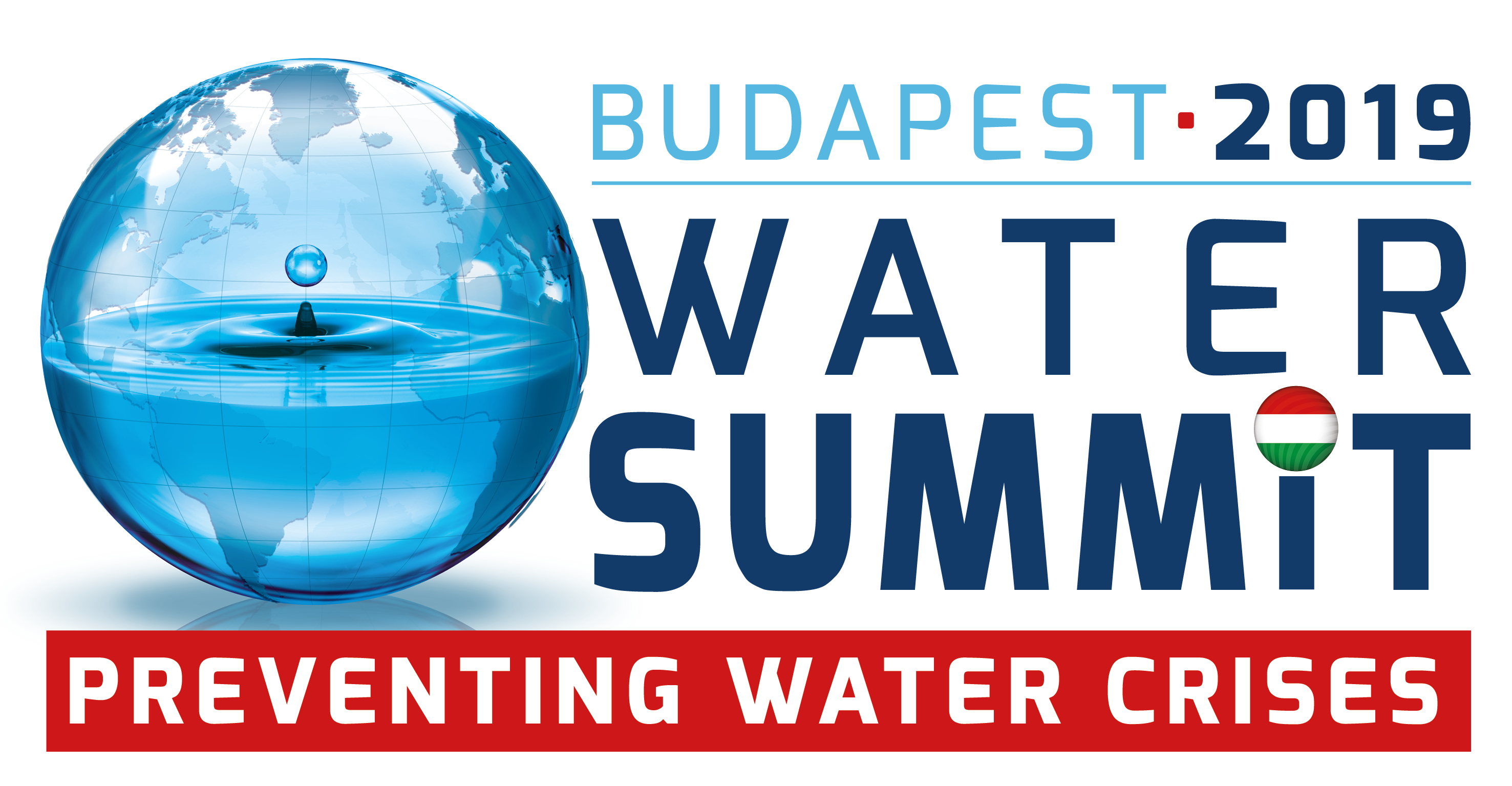 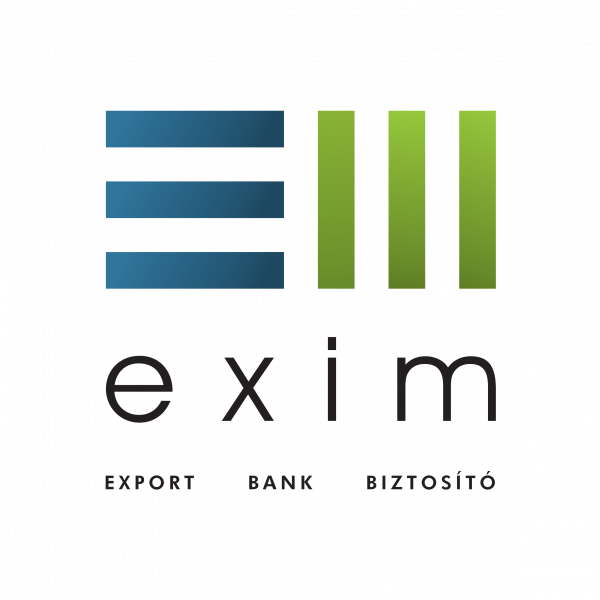